Making YOUR Every Move Count!

Posted on June 24, 2015 by George Byma
Posted in: Uncategorized

While success is often measured simply on income or career status, taking a leap of faith to follow your dreams and realize your potential can lead to greater gains.

Canadian couple Deb Corbeil and Dave Bouskill were not focusing on the financial outcome when they left their jobs in the film industry to pursue their passion for travel.

"We had always dreamed of being professional travelers, but this path was so unexpected, so against the norm. For years we were too scared to put the dream into action," says Bouskill, who worked in the film industry. "We were working 14 to 16 hour days when we finally had enough. In 2009, we got up the nerve to quit our jobs and we've been traveling ever since."

Their adventure travel blog, ThePlanetD.com, is now ranked as one of Canada's most popular travel blogs and receives sponsorship from tourism boards across the world and some of the country's largest brands. The couple are living proof that following your dreams can lead to gains beyond money or heightened career status.

Deb Corbeil added, "In the beginning, we thought it was crazy to give up our jobs and make travelling a full time career. We took the leap of faith, realized our potential, and are now travelling the world full time and getting paid for it!"

According to a survey conducted on behalf of American Express Canada, many more Canadians are already moving towards following their dreams and realizing their full potential. The survey looked at how adults feel about work, life and following your dreams, revealing a sense of fulfilment is a top priority for Canadians in 2013.

Of those surveyed, nine in 10 (87%) stated it's important to follow your dreams in life, despite other commitments getting in the way. What's more, over eight in 10 (83%) stated they are striving to learn new things because they are on a quest for more meaning in their lives.

Deb and Dave agree that following your dreams isn't as hard as it looks, suggesting more Canadians should take the leap of faith and realize their full potential. Their advice? "You really can dream your way to anywhere."

READY TO GET STARTED?

Making YOUR Every Move Count! 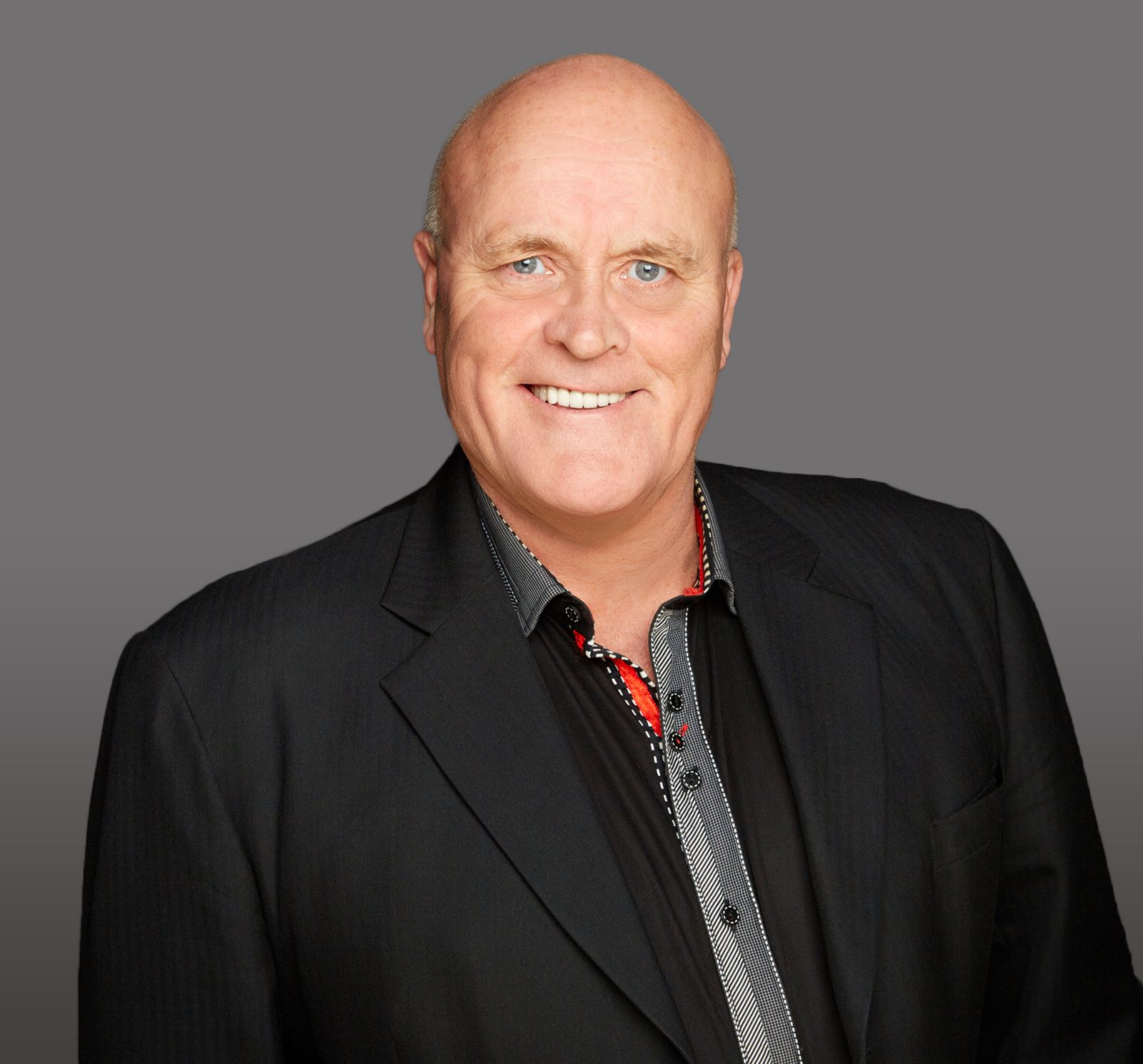 Powered by myRealPage.com
Data is supplied by Pillar 9™ MLS® System. Pillar 9™ is the owner of the copyright in its MLS®System. Data is deemed reliable but is not guaranteed accurate by Pillar 9™.
The trademarks MLS®, Multiple Listing Service® and the associated logos are owned by The Canadian Real Estate Association (CREA) and identify the quality of services provided by real estate professionals who are members of CREA. Used under license.